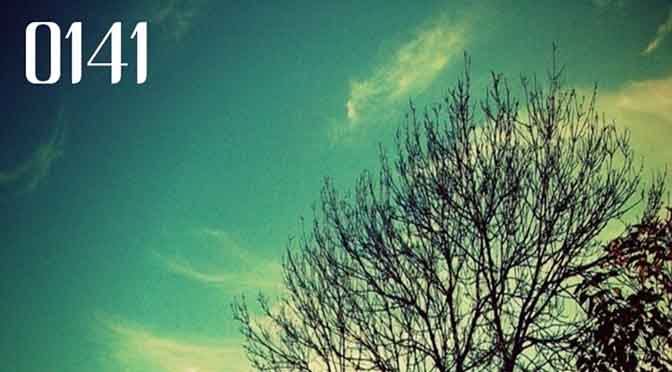 A new album called ‘0141’ from Bricolage is being released later this month featuring music by myself and other Glasgow-based artists. Click the image below to check it out.

On August 31st we celebrate completing our fourth year as a label. It’s been a fulfilling and creative 48 months. To mark this years anniversary we decided to bring things back closer to home and have our annual compilation exclusively feature Glasgow artists. We wanted the sounds of the city. The sounds of home.